skip to main | skip to sidebar


When John Keats was 20 years old, he submitted his first-published poem to Leigh Hunt's magazine The Examiner. He signed it 'J.K.' When Leigh Hunt met him. he asked him his name. Keats gave it. But, while he was born and bred in the East End of London, he had acquired his father's West Country accent. So, Leigh Hunt heard him and replied: 'So, Jun-Kets, you say? Well then, Junkets it will be!' After that, Keats signed his letters to Leigh Hunt:

This is the logo of Junkets Publisher:


You can also view information on Junkets Publisher on the South African Small Publishers Blog. 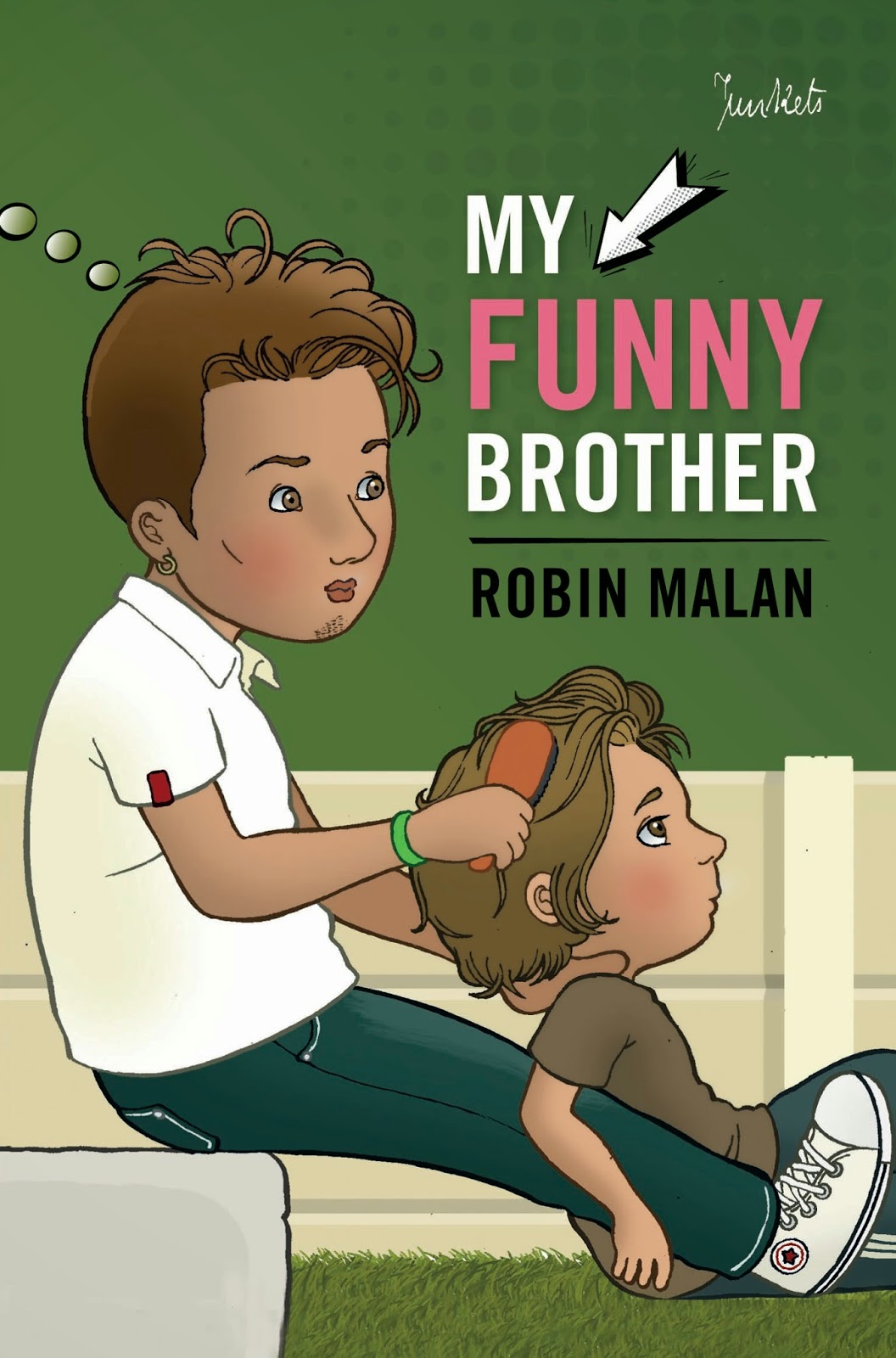 What’s it like when people at school start saying things about your brother? What do they mean when they say he’s a bit ‘funny’?

But Missy knows better. She knows her brother’s funny – she laughs at him all the time – and she doesn’t care if other people say he’s a bit ‘funny’.

And then something happens that isn’t funny at all …

 This teen novel deals unselfconsciously with a young girl’s experience of having a brother she adores who happens to be gay.

 As well as the joys of having such a brother, she is made to experience cruel homophobia.

 The theme of gayness has rarely been the subject of teen fiction in South Africa. Significant predecessors have been the work of Barry Hough in Afrikaans, and Robin Malan himself in The Sound of New Wings and in several of the novels in the Siyagruva Series, of which he was the Series Editor.

Robin Malan has written a number of novels for young people, including Rebel Angel, The Story of Lucky Simelane, and The Sound of New Wings. He was the Series Editor of The Siyagruva Series of novels for teens. Since 1967 he has edited 21 editions of English Alive. In 2000 he was awarded the Molteno Gold Medal for services to literature by the Cape 300 Foundation. In 2005 he founded Junkets Publisher.

Email info.junkets@iafrica.com for an order form.

Posted by Junkets, Robin Malan and Andi Mgibantaka. at 14:32

Junkets, Robin Malan and Andi Mgibantaka.
Junkets Publisher is a small independent publisher based in Cape Town, South Africa, formed to publish my novel 'Rebel Angel' in 2005. I have worked in English teaching and theatre-in-education all my life. I was artistic Director of PACT Playwork theatre-in-education company, was Assistant Head at Waterford Kamhlaba United World College in Swaziland, and ran a specialist bookshop in Mbabane, Swaziland. I have taught in the Department of Drama at Stellenbosch University and tutored in the English Department at the University of Cape Town. I now live in Cape Town, where I do volunteer work for Triangle Project. I was one of the founding editors of English Alive, and was the Series Editor for the Siyagruva Series of novels for South African teens. In 2015 I was awarded the Gold Medal of the English Academy of Southern Africa for services to literature, education, theatre and publishing. Having been published in English Alive while in high school, Andi Mgibantaka joined Junkets in 2010 as its Admin Assistant and Bookkeeper. He is now the owner and CEO of Junkets, while I am the Editorial Manager.

From there you can click through to the following:

for the Rest of the World: 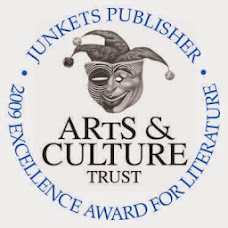 ACT Excellence Award. In 2000, I was awarded the Molteno Medal for lifetime service to literature by the Cape 300 Foundation. I was awarded the 2014 Gold Medal of the English Academy of Southern Africa for services to English in the fields of education, theatre and publishing. Junkets Publisher was the winner of the 2009 Arts & Culture Trust Excellence Award for Literature.

No Problem, Man! (as Biron Alnam)

A selection of books compiled by Robin Malan